Optronic investing in latest technology for the circuit board line 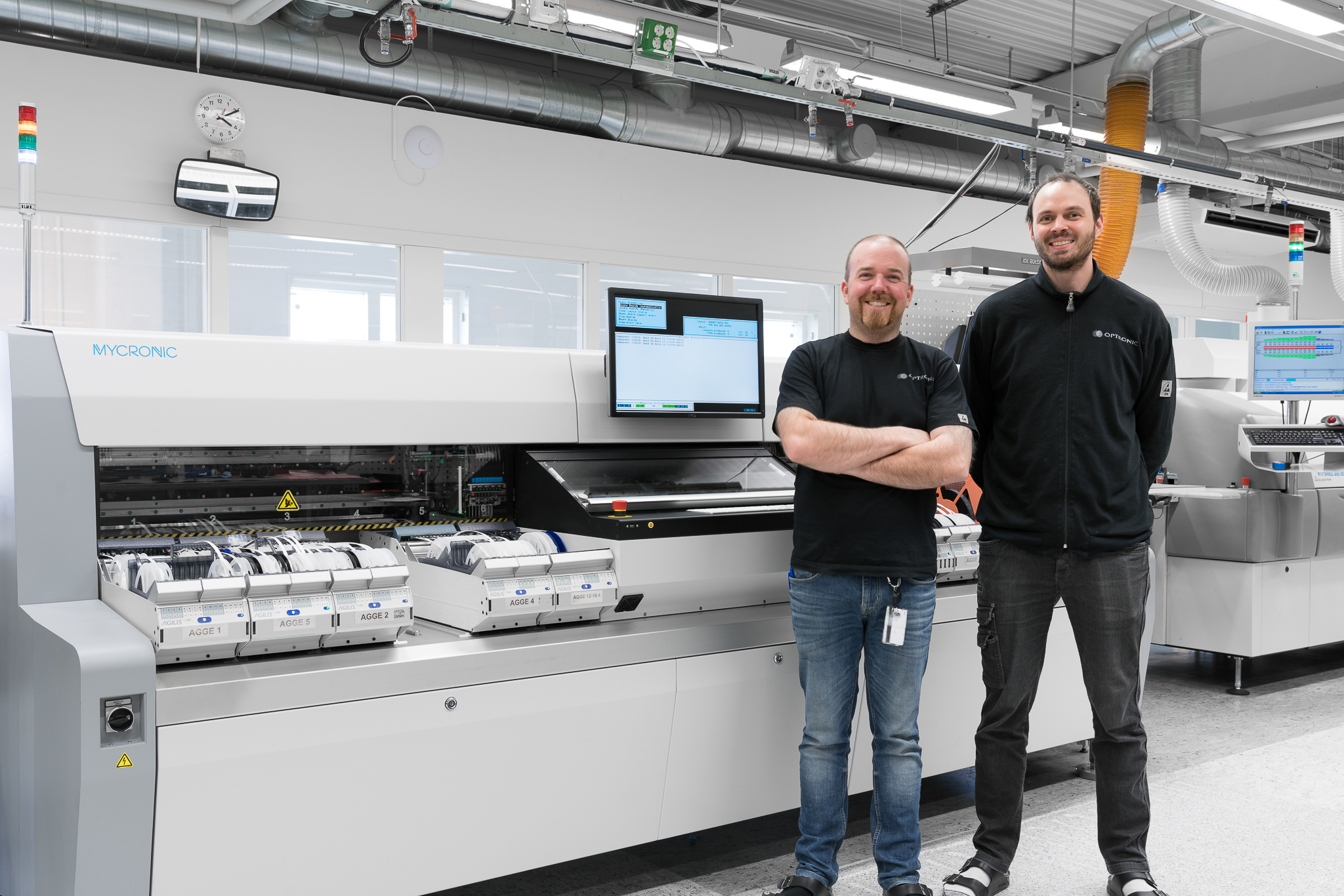 With the investment of a more modern surface mounting machine, Optronic has strengthened its competitive position.

More efficient manufacturing on the circuit board line and higher quality are two major gains.

“This will produce good results, so it clearly feels like a step in the right direction,” says Samuel Westermark, Production Manager for Electronics Production at Optronic.

In 2019 Optronic made some major investments that were quality enhancing for the PCB line. A premium model of screen printer from Ekra was ordered and installed – a combination machine with automated dispenser that yielded good results.

At the same time, a total renovation of the furnace was carried out which was also of great importance and now Optronic has made the next investment decision that will be of great benefit to the entire operation.

A surface mounting machine, MY300, from Swedish premium manufacturer Mycronic has been delivered.

The oldest of the two current models we have will be retired after long and faithful service.

“We are making the investment to continue to ensure the quality of our products and be as reliable as our customers expect us to be. Instead of waiting for the end of the older machine, we work proactively and thus secure our customers’ orders,” says Samuel Westermark.

The difference with the newest machine is that it is significantly faster in the process – according to the manufacturer 50 percent faster.

Thanks to the double mounting heads, installation is faster. The cameras, too, are of higher quality and deliver more high resolution images and faster images. Consequently fewer components are discarded as with the surface mounting machine it is easier to determine what is damaged and what is just an unclear image.

“There will be no downtime with two mounting heads. This will produce good results with reduced run times, not least on those batches where we have higher volumes,” says Samuel Westermark.

One interesting detail is that Optronic has for many years also been a supplier to Mycronic as it manufactures all cameras for Mycronic surface mounting machines.

“Mycronic is a major manufacturer and in my opinion is the leader in the ‘pick and place’ machines segment; they have professional technicians and offer a very good service. This investment ensures that we can maintain high-quality PCB manufacturing for another decade,” says Samuel Westermark.

Since the new model and the older one are from the same manufacturer, communication between the machines will be facilitated.

“When we get new components, we need to train the machines, and in the new process the process is automatic in a completely different way than we are used to, which makes us more efficient in prototype production. We are working hard to shorten lead times so the throughput time on the prototype will be faster,” says Samuel Westermark.

“It feels fantastic. Although it is a big investment, I feel that we get a lot for the money because it will be a boost for the older line as well – it can’t get much better than that.” 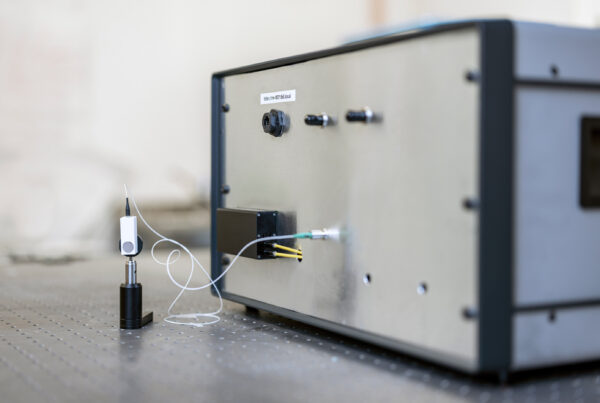 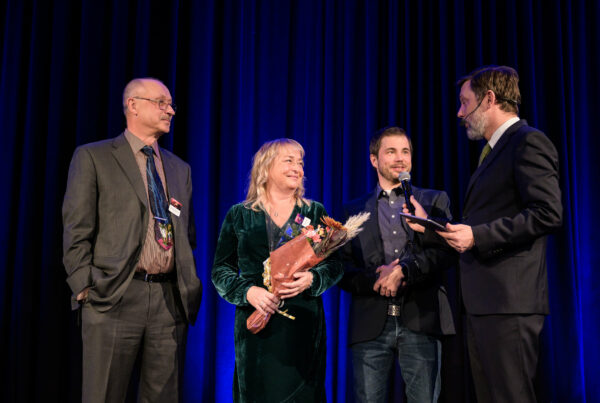