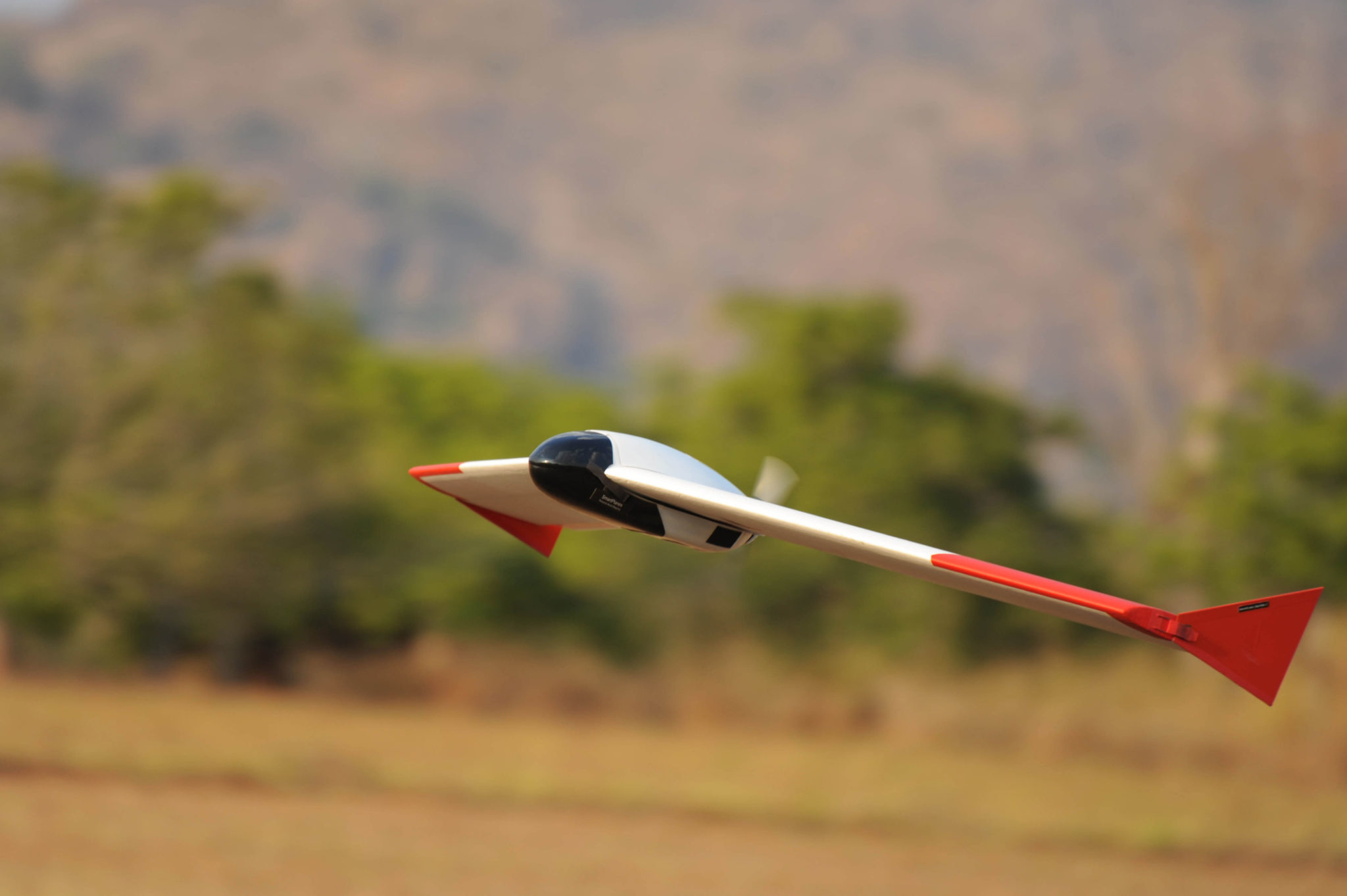 SmartPlanes take off with New Technology

The market for drones is developing quickly and Swedish company SmartPlanes has in fierce competition positioned itself on the world market, thanks to a technological and innovative advantage, and help from Optronic.

“We can proudly say that we have one of the best solutions on the market”, says Roger Öhlund, Chief Marketing Officer.

SmartPlanes was founded in 2005 and offers professional commercial drones for surveying, mapping, city-planning, mining, forestry, agriculture, volume calculations, science, wildlife protection and much more. A key for all aspects of use is the concept of ”operational availability”.

“If a customer pays 25,000 Euros for a drone, it must be able to operate in severe weather conditions, be easy to use and built to last for hours on end”, says Öhlund.

Just like many innovation-driven companies, SmartPlanes needed to reach out in an efficient way. The new platform Freya evolved from the highly capable predecessor SmartOne C. It was updated with new software, but also new electronics, using Optronic’s cutting edge expertise in electronics and electromagnetic radiation. The result is an extremely easy to use and stable drone with intuitive software. The idea with SmartPlanes has always been to build highly functional drones with fixed wings, instead of multirotors.

“One thing we do know is that multirotors fly for 20-25 minutes and can’t withstand a crash. Freya can stay airborne for an hour and a half and is extremely durable. We have the strongest fixed wing alternative on the market. Of the several hundred planes that have been sold, it is only one that is not flying today. It landed in the sea.”

The SmartPlanes wing core is made of EPP (Expanded Polypro Pylene) with strengthening graphite rods. The wings are scratch resistant thanks to a heat laminated surface of composite material.

“Freya can handle high winds; we guarantee 13 metres per second but have flown 16 metres per second. It will handle rain and snowfall. Freya has also operated in 40-degree heat in Tanzania and in 30 degrees below zero here at home”, Öhlund adds.

The fact that Freya can handle many different climates around the world means that its users can be found everywhere, and within many different industries. A status customer that stands out is the US Army Corps of Engineers. “It’s a partnership that is running very smoothly, and we are currently discussing delivery of more drones”, says Öhlund.

Reliable monitoring and information gathering from the air makes Freya useful for both military and surveying purposes, to name a few. The long flight time is a big plus.

“With regards to area, we can cover large surfaces, up to 180 hectares per flight. Customers benefit financially from this, as these large areas are covered in a short space of time. It’s the same with inspections, it is crucial to be able to stay airborne if you need to inspect a pipeline or a powerline, for example”, Öhlund explains.

Freya’s flight route is programmed via a reading pad. The drone is then manually thrown into the air, after which everything is controlled automatically. The drone is set to photograph select locations with RGB, multispectral and thermal cameras, but also other types of cameras. The finished material can for example help to build 3D models or be used in geospatial technology.

Optronic’s competence profile benefits SmartPlanes, and cooperation between the two companies has been successful, not least when it comes to positioning of the drone.

“In terms of positioning, we have, in cooperation with Optronic, developed a new Post Processed Kinematic GPS. It has an error margin of 26 millimetres from a 100-metre height, which is very good and makes the drone amazingly accurate in its positioning”, Öhlund concludes. 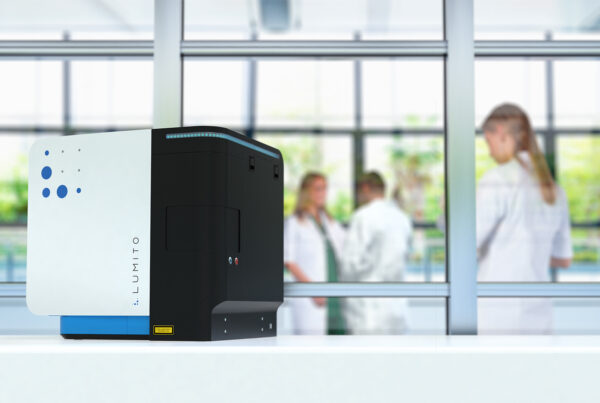 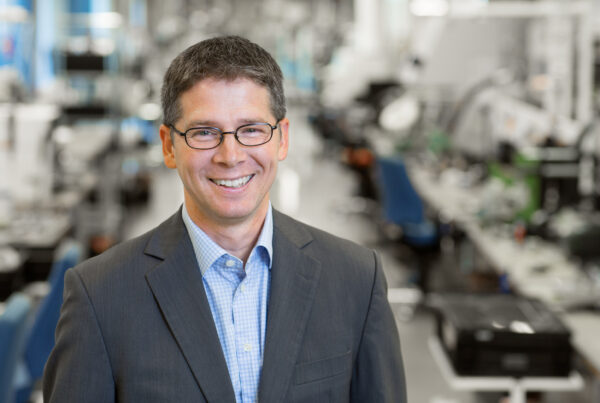